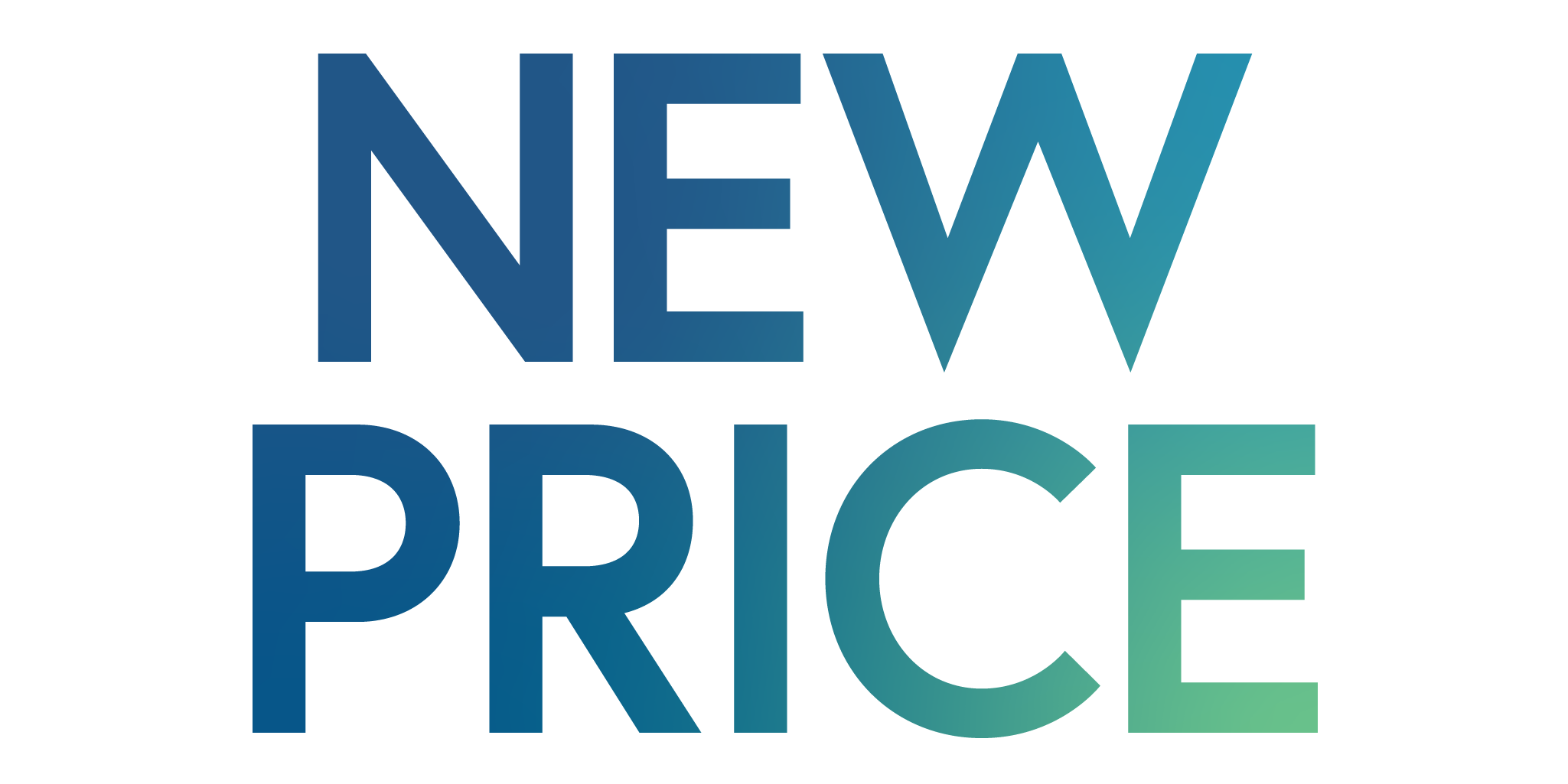 Hey everyone – Jason Wick here, the Director of Product Development for Finale. As the Finale Summer Sale comes to a close, I am excited to share an important announcement regarding the future pricing of Finale. Over the course of the Summer Sale, we have been thrilled to see so many new people using Finale for the first time and longtime users upgrading to the latest version.

We recognize that the landscape of music technology continues to evolve and that Finale is just one tool in a music creator’s tool kit. With the growing number of musical tools available, factors such as cost have become a critical consideration for many musicians.

At MakeMusic, we are committed to increasing access to our creation tools for musicians. That’s why we have decided to make the Summer Sale pricing permanent.

I’ve seen parts of the world of music making change in recent years, while some elements remain unchanged. Three important things I’ve taken to heart: people have more choices than ever when it comes to filling their musical toolboxes, they expect innovative products to make their lives easier, and they want more value for less money (more detail on this last point later).

Most of our customers don’t spend all day using Finale; it’s a single tool in their music-making process. Whether you’re exporting MIDI from Finale into another program, using MusicXML from elsewhere to import into Finale, or sharing your music to prepare performers for rehearsal and performance, we understand that people’s musical lives go beyond our beloved 30-year-old application.

Some folks are creating amazing unique virtual instruments with their DAW’s sampler. Others maximize the power of a tablet to sketch musical ideas with a stylus, giving them on-the-go creative outlets to access later. Even others are embedding their music into web browsers. It’s an inspiring landscape to be a part of as products and companies push each other and vie for space in each musician’s software collection.

We know people want more value for less money, so in the Spring we embarked on a pricing analysis by asking over one thousand current and prospective Finale customers to tell us their perceived value of Finale. We used that data to inform our 13-week-long Summer Sale with the hopes of making our powerful offering affordable to as many creators around the world as possible. Not only could our loyal customers upgrade to the latest version of Finale for $99, but anyone involved in music education anywhere in the world could grab a copy for the first time for that same $99 price.

We’re thrilled to see so many people using Finale for the first time since the onset of the Summer Sale, and we’re not going to slow that down as we strive to help as many musicians as possible across the world have their creations practiced and performed. These folks can take advantage of everything Finale v27 has to offer plus the upcoming 27.3 update for no extra charge.

If you haven’t taken advantage of the Summer Sale over these past few months, not to worry. As of today, we are making our Finale Summer Sale pricing permanent. Here is what that looks like:

from any previous version

for educators, students, and theological musicians

You have important choices to make with how you spend your time and money. We hope this pricing change makes it easier than ever for you to get the value you want from Finale for less money than ever before.

Jason Wick is the director of the product development team. Equipped with a degree in jazz studies, he began his career as a performer, composer, arranger, and educator. Writing music for video games led first to a quality assurance role at LucasArts and evolved into over a decade of experience in QA, automation, and engineering. Joining MakeMusic in 2014, his passion is to manage and guide MakeMusic’s Creation teams to higher performance. Jason lives in Colorado with his wife, two children, Fancy the dog, and Bobby the guinea pig.