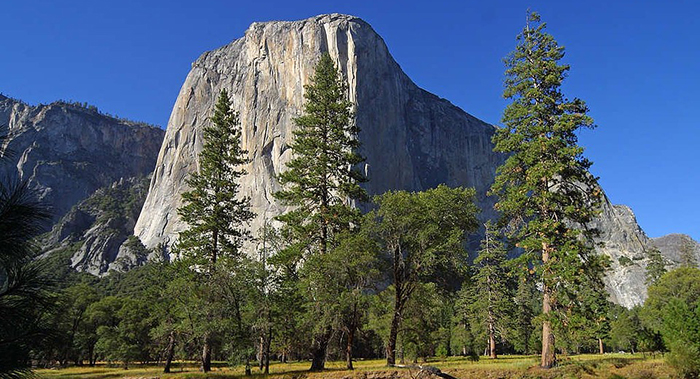 Apple has just released OS X 10.11.6. While current versions of Finale and PrintMusic are fully compatible with this new version of the Mac El Capitan operating system, previous versions are not. Here are our corresponding recommendations:

What about even older versions?

We have contacted Apple and notified them of the incompatibility, and we’ll share updates on any subsequent developments on this blog.