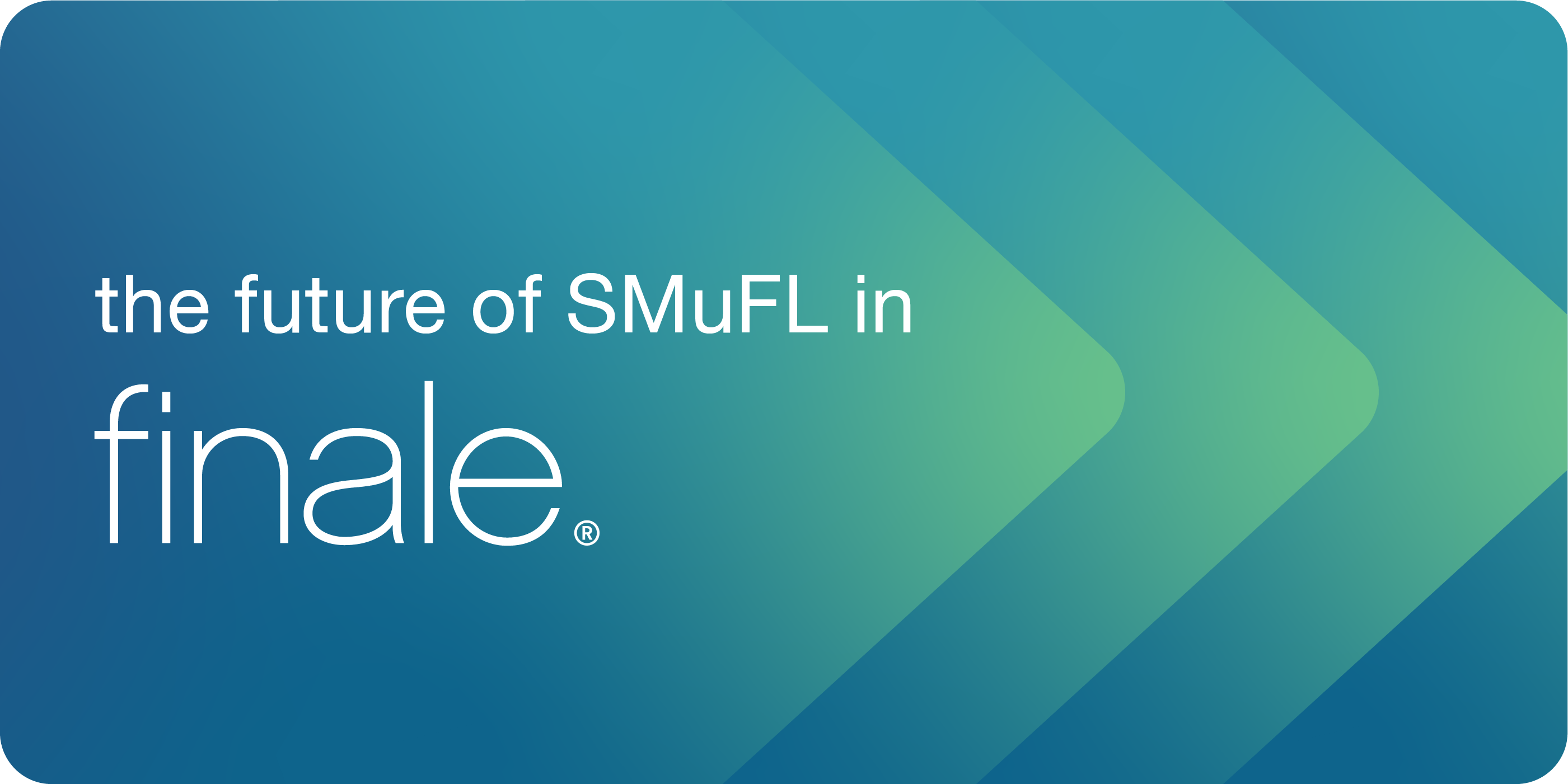 When Finale v27 was released in June, we took the first step toward supporting fonts that are compliant with the Standard Music Font Layout (SMuFL). If you’re unfamiliar, SMuFL fonts organize musical characters into a predictable scheme so that any notation program knows where each type of musical symbol can be found in the font. This makes it easier to collaborate with people that use a different music notation software, and also makes it much easier to change the music font in your document.

While the launch of Finale v27 represents an exciting entry into leveraging all of the benefits that SMuFL provides, it was just that – a first step. We believe that the SMuFL standard is one of the most promising developments in digital music notation, and we are committed to improving how the standard is handled within Finale.

There are three major areas of improvement that will be addressed with free updates to owners of a v27 license: playback improvements, font conversion, and plug-in support.

We recognize that the implementation of SMuFL fonts in 27.0 was just the essentials, a foot in the door. Building on that solid foundation, our goal with the updates outlined here is to make using SMuFL-compliant fonts even better. We will continue to share information as we get closer to the Finale 27.1 release. Stay tuned!