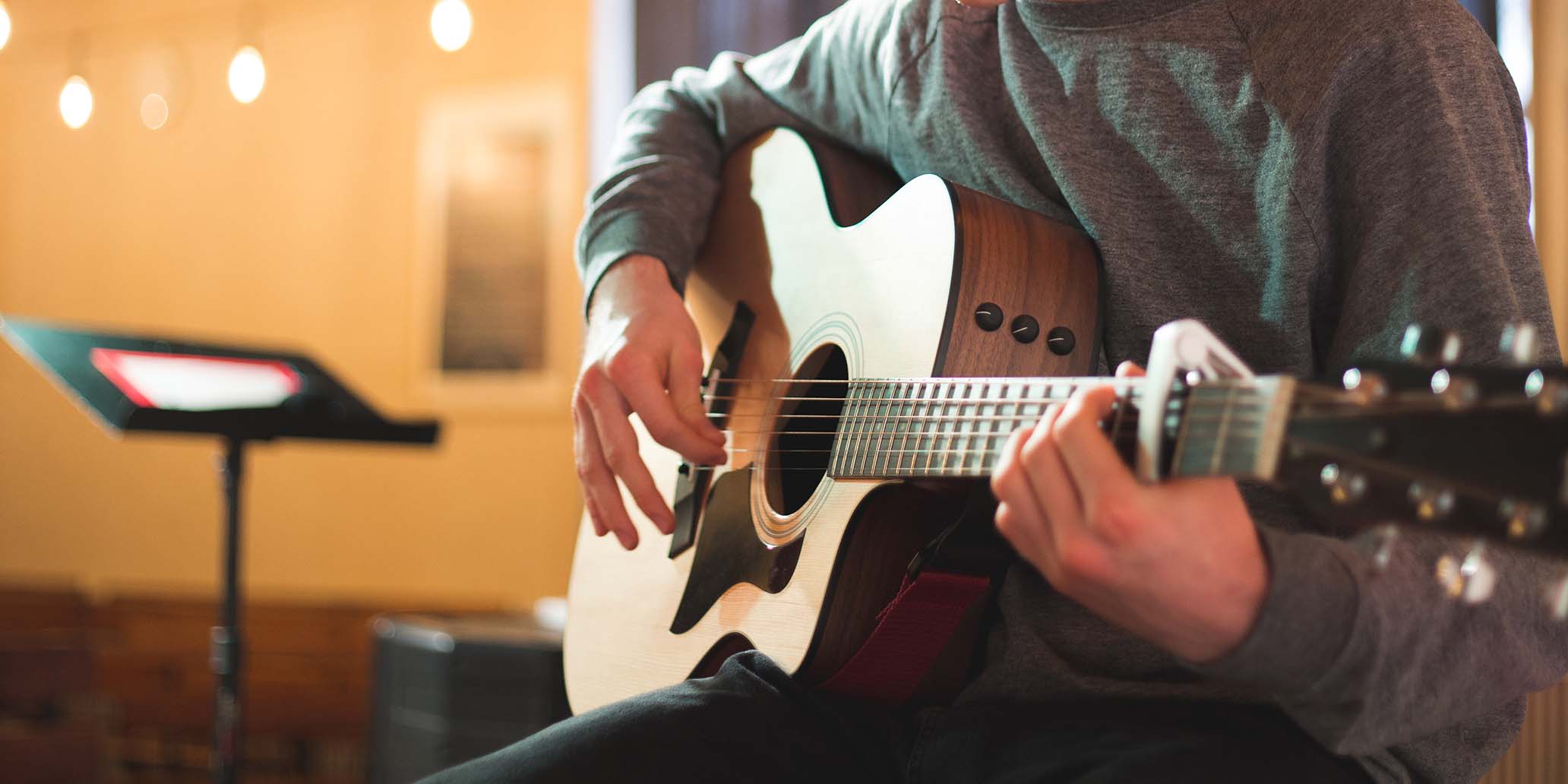 As the editor of Acoustic Guitar and a contributor to its sister magazines, Strings and Ukulele, I rely extensively on MakeMusic’s Finale in preparing music notation for publication. Whether I am transcribing music from scratch or editing a lesson, the software is an indispensable and flexible tool that always delivers excellent results for the specialized notation used by guitar and other fretted instruments.

Some of the magazines’ contributors submit notation in programs other than Finale, but thanks to MakeMusic’s XML functionality, it is a cinch to open a non-native file and paste it into one of the templates created for the magazines. And this might seem like a trivial detail, but Finale allows for something unique: the ability to custom design a clef in the finest detail. Without this feature, it would be impossible to create the distinctive clefs used for the tablature staff in Acoustic Guitar. 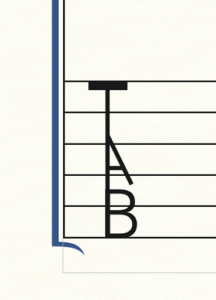 Finale has so many other guitar-specific functions that are essential in creating AG’s notation. In the ScoreManager window, under Notation Style > Tablature, the tab staff can be set for standard tuning, or a common alternate tuning like dropped D, open G, or DADGAD. But one can create a new custom tuning, and that’s exactly what was needed for an arrangement of the klezmer tune “Yidishe Hora,” which will appear in the July/August 2021 issue of the magazine. The tuning is standard, but with the fifth string tuned to G, so I just copied the standard tuning instrument, renamed it, and lowered the string down a whole step. 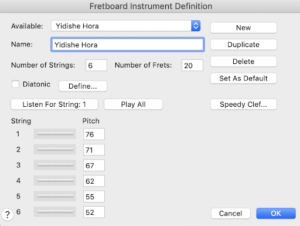 Though it’s possible to input notation in a tablature staff and copy it into standard notation, I usually do the opposite. Finale has a neat feature that helps automatically set fret numbers—just copy the standard notation, paste it into the tablature, and you can select the lowest fret. The measure below is in fifth position, so by specifying the lowest fret as 5, each of the notes magically appears on its correct string. 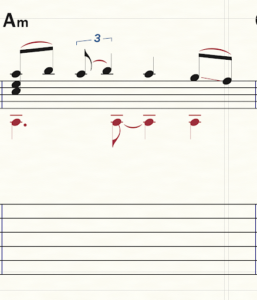 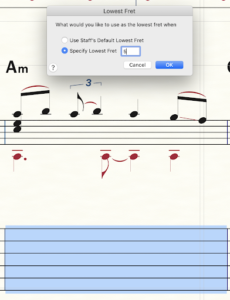 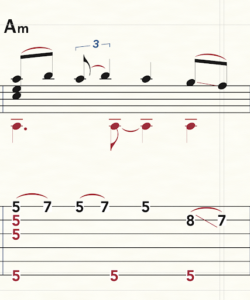 As for the finer details, Finale’s Special Tools section comes in handy for elements like creating diamond-shaped noteheads symbolizing harmonics. The Smart Shape menu makes it possible to do automatic slurs for fretted instruments: hammer-ons, pull-offs, slides, and more. String bends are a breeze as well. Those of a quarter note are perhaps the most common on the acoustic guitar, with its relatively heavy strings. To create this symbol, just highlight the bend icon and double click on a fret number while pressing the option key, resulting in the details shown below (DADGAD tuning). 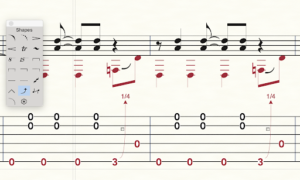 These are just but a few of the many great features Finale offers for guitar and other fretted instruments. I often think of how much harder it was for my predecessors at Acoustic Guitar (and in general), who as recently as the early 1990s wrote the notation by hand or literally engraved it. Finale has certainly made my job so much easier than theirs!