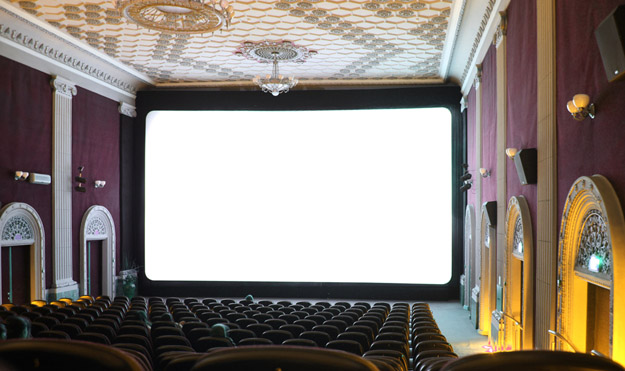 When you see a movie, do you sit though all the credits? I do, and not just in the hope that there’s a comic outtake scene at the end. I always enjoy reading the song credits and seeing who did the music preparation. Through my work at MakeMusic I’ve met people associated with various music preparation companies, and I get a kick out of seeing their work recognized on the big screen.

This year the historical drama The King’s Speech led the nominations (with twelve), and was also awarded the top prize from the Producers Guild of America Awards. Of course Finale was used in the preparation of The King’s Speech. Other “Finale films” nominated for Best Picture this year included Inception, Black Swan, 127 Hours, and Toy Story 3.

In the Music (Original Song) category, Finale was a part of every nomination but one, being used in “If I Rise” from 127 Hours, “Coming Home” from Country Strong, “We Belong Together” from Toy Story 3, and “I Saw the Light” from Tangled.

Other nominated films in which Finale played a leading role include Harry Potter and the Deathly Hallows Part 1, Iron Man 2, Salt, and The Wolfman.

This year I am making only one Oscar prediction: I believe that Toy Story 3 will win best Animated Feature Film (and not just because I’m a huge fan of both Pixar and Randy Newman). Okay, I didn’t pick a long shot, but still.

Share your Oscar predictions, or anything else even remotely Finale-related, by clicking on “Comments” below.