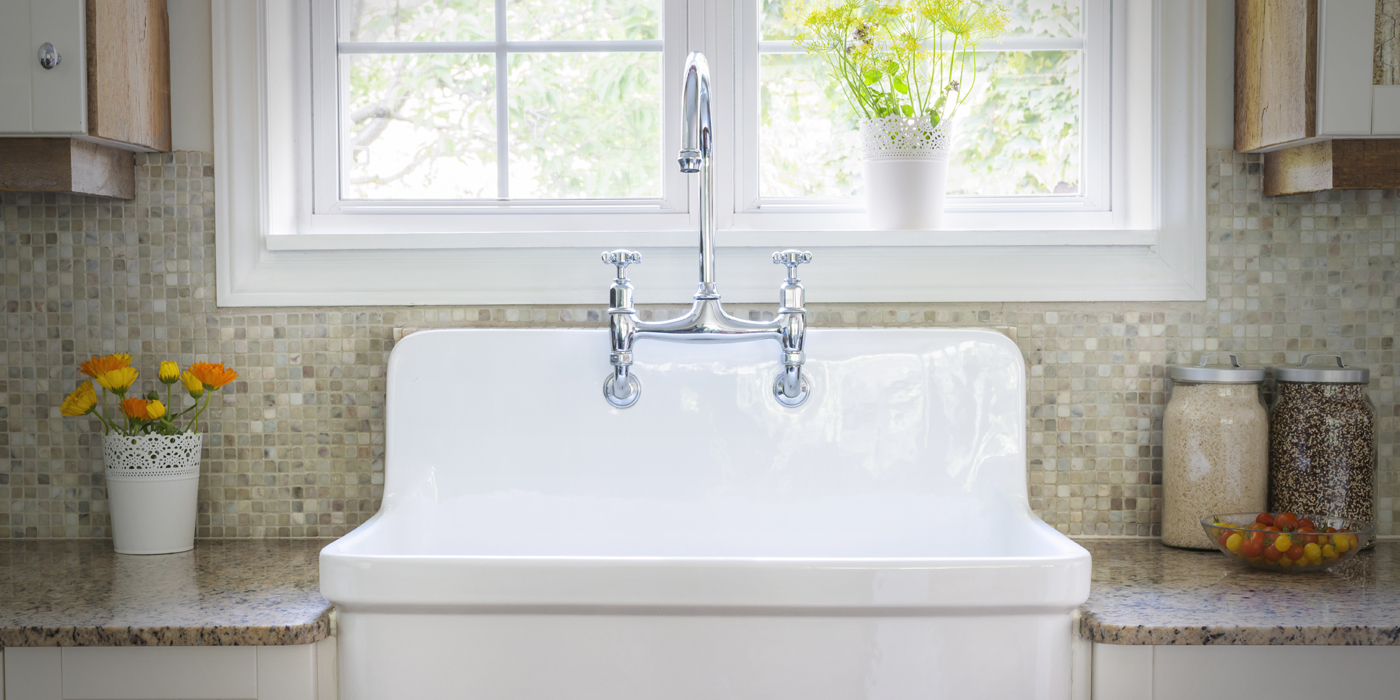 Over the last two months we’ve offered some sneak peeks at new features that will be coming in Finale 26, due later this year. Today we offer the highlights of the upcoming improvements not yet mentioned – covering everything but the kitchen sink.

When installing Finale v26, you will be prompted to choose between replacing your Finale v25 installation (saving you the hassle of uninstalling to ensure you’re always using the latest and greatest) or retaining both versions (allowing you to switch between them).

We’ve also updated Finale’s authorization process to get you creating music sooner. Should a situation arise where troubleshooting is required, helpful messages aid in the process.

Other “before you enter notes” improvements, based on customer requests, include the addition of 64th and dotted 64th pickup measure options in the Setup Wizard and displaying the Simple Entry Rests Palette by default when launching Finale.

We’ve added 31 new templates to the collection included in previous versions, and have updated and refined many others. New templates include greatly expanded choral and small ensemble options, an engraved lead sheet, and two ukulele templates (with fretboards).

In addition to the improvements to articulation, expression, and chord libraries we’ve already highlighted, document styles, templates, and default documents have been also updated with new Smart Shape libraries, too. And additional Smart Shape tool enhancements are described below.

While we’ve highlighted many improvements in Finale v26 to the positioning of articulations, you might wonder what happens to articulations in files created in previous versions when opened in v26.

The answer is: whatever you wish.

The first time you open a pre-Finale v26 file, you’re asked if you want to update the document. This removes any existing manual positioning in favor of automatic collision avoidance, and is an option that you can globally specify in the Preferences dialog box.

If you have decided to maintain manual positioning for all of your pre-Finale v26 documents, you can later update individual documents (to rules defined in the Articulation Designer dialog box)  by using the Change Articulation Assignment dialog box (Utilities > Change > Articulations).

This new feature allows you to quickly navigate to a specific measure in a document by simply typing the measure number into the Go to Measure dialog box. You can display that dialog at any time by pressing COMMAND+SHIFT+G on Mac or CTRL+SHIFT+G on Windows.

As mentioned previously, Finale v26 is fully compatible with macOS 10.14. In addition, we’ve focused on some Mac-specific performance enhancements. The following will be included in v26 (with more to come in the near future):

Some of the more high-profile bug fixes found in Finale v26 include:

In his role as product manager, audio/notation at MakeMusic, Jon Tschiggfrie collaborates with the Finale development team to define and prioritize the work that goes into making Finale the best notation solution possible.

Between his hours pondering the deepest mysteries of the music notation universe, Jon recently took up learning German, an effort he rationalizes by saying, “Mein Familienname verlangt es.”